This is an informative slideshow and transcript on the succession of Japanese knotweed and its control.

It was produced by James Foster, Lecturer and Head of Geography at Xaverian Sixth Form College in the UK – thanks, James, for this helpful presentation!

Tax relief for disposing of soil with Japanese knotweed! This means it’s easier for you to call us in! Free site visit & quote 0207 042 6450 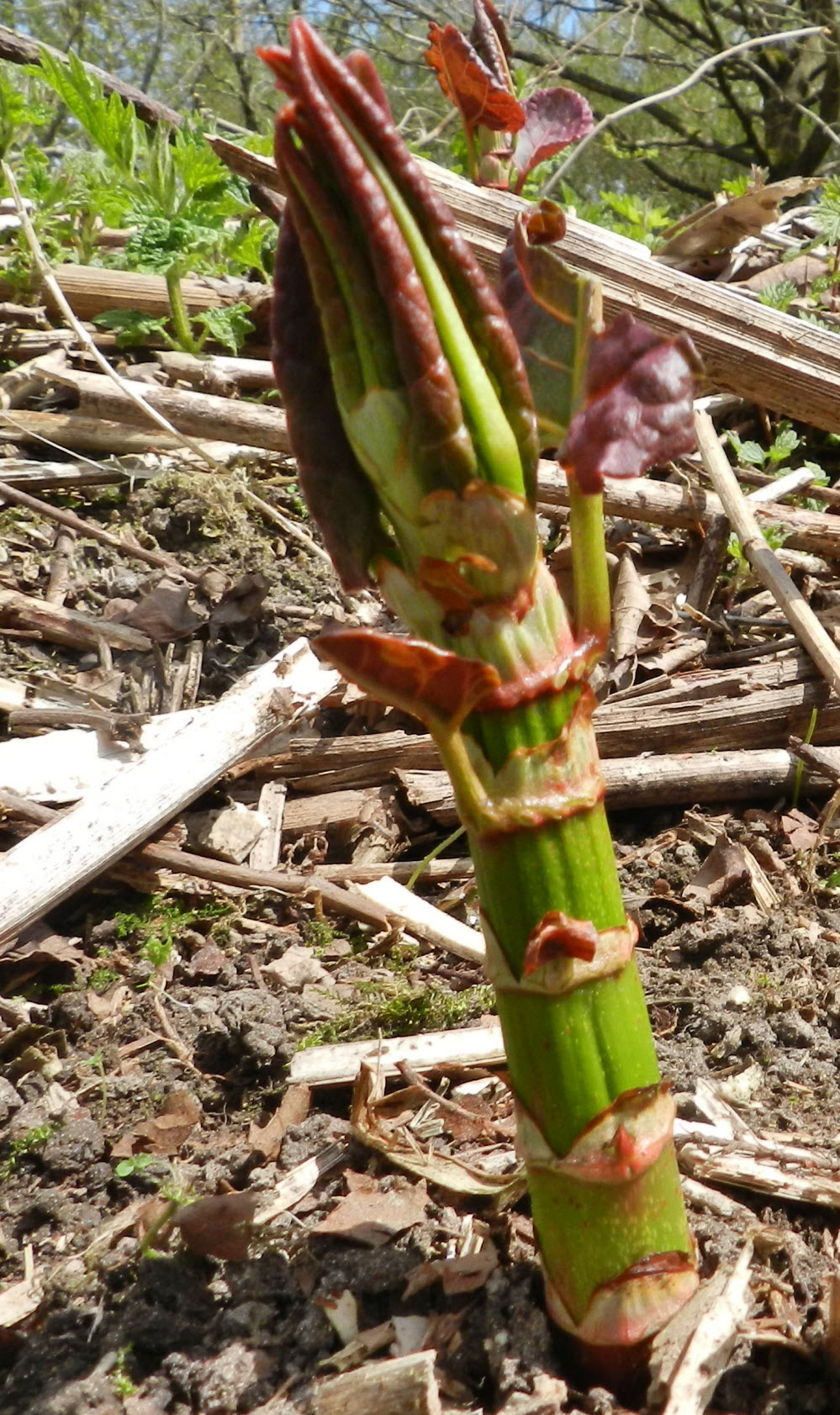 Japanese knotweed near Redditch’s railway station could prove problematic if developers don’t take great care. If you have knotweed, call PLR Ltd on 0207 042 6450 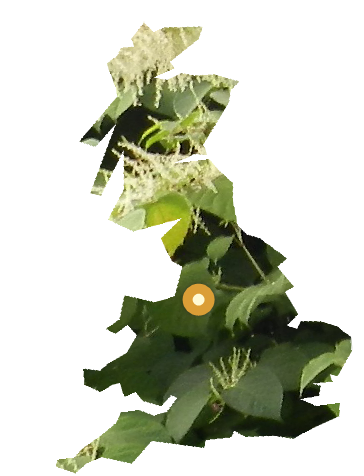 Mark Jordan meets the families whose homes are being destroyed by the invasive Japanese knotweed. Don’t become the next casualty! Call PLR Ltd for help 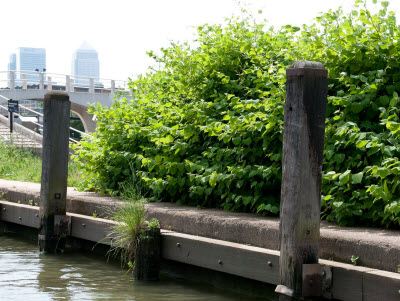 One of the problems with dealing with Japanese knotweed is that it’s only one of many issues that highway workers and others have to deal with. For instance…